Starting up a business in recessionary times 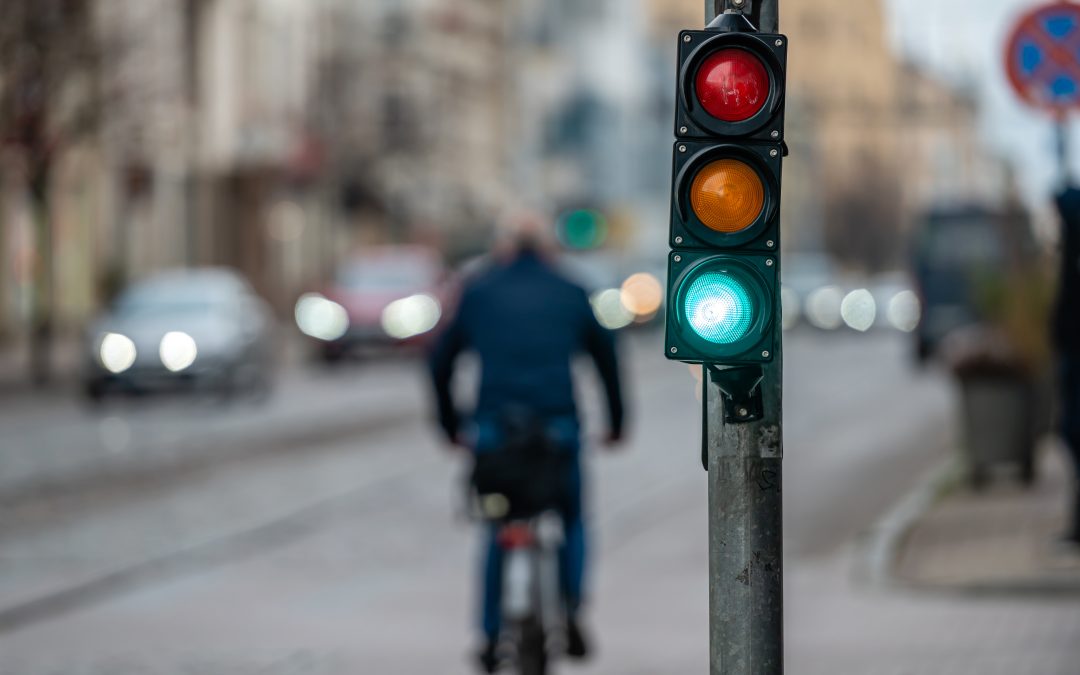 I’m not much of an alarmist but those of us with a pulse can agree that the recession signals are flashing yellow right now. Staggering inflation, stock market losses, geopolitical strife and big tech layoffs suggest we may be approaching a period of recession, even if it’s a mild one.

According to Forbes, the R-word will take its time in arriving in late 2023 or early 2024.

The silver linings? We have time to prepare, and this is Washington State, breeding ground for trailblazers, disrupters, innovators and moonshots.

We’re home to nearly 650,000 small businesses that employ 1.4 million workers—more than half the state’s private-sector workforce. These mighty little engines drive 85.4% of all Washington-based businesses, the vast majority employing fewer than 100 workers.

This dynamic economy offers both challenges and opportunities. Serial and first-time entrepreneurs must decide whether to launch anew business and, if so, when and how: Strike now during a time of apprehension and slowdown, ride out the storm and start on the other side, or use the recession as a reason to shelve the dream? Likewise, small businesses are faced with similar decisions on adapting their businesses to new economic realities. Stick with an existing model or pivot? Hire that star employee or wait? Expand or maintain your products and services?

Where does all this leave small businesses and entrepreneurs? With the greatest opportunity in a generation.

During a recession, consumer behavior changes—we set stricter priorities and change how and what we spend. Meanwhile, many bloated businesses tighten their belt by cutting costs, laying off talented employees, reducing prices and delaying investments. In other words, these businesses foster ingrained cultures, old thinking and rigidly conservative business models where “lean and agile” have no meaning. Simply cutting back is easy and fast. The Curious Case of Elon Musk’s Twitter Takeover is still playing out before us on a world stage, but no one has ever cut their way to success or prosperity.

Talented entrepreneurs who are in tune with the zeitgeist and marketplace will recognize new unserved and underserved audiences. They’re able to tailor products to meet the needs of a targeted segment exceptionally well. They also understand that some business models thrive during a recession.

Airbnb, for example, disrupted the hotel industry and started during the financial crisis in 2008. At a time when people were losing their jobs and homes, the founders thought that renting out a spare room or an entire house could be an easy way for people to supplement or replace their income. They also bet that consumers would still want to travel during a recession but do it more cheaply.

Despite the fear and uncertainty of a recession, many more of today’s successful and longstanding businesses started during an economic downturn. Goliaths like FedEx, Disney, GE and Microsoft all started during a recession or depression.

Google was started by two dudes in a garage. YouTube sprang out of a cubicle because two buddies wanted to share videos with friends. Spanx was the brainchild of one woman who couldn’t find a girdle she liked. Jobs and Wozniak pulled Apple out of a garage. Ben & Jerry started with $12,000 and a handful of people working in a cramped space. Mattel was founded by the daughter of Polish immigrants because she saw boomers as a prime market for toy sales.

Are you ready to crank up the next YouTube or Spanx? If you have the next moonshot in mind, we have the launch pad ready and waiting right here. Everything you need to start and operate a successful business.