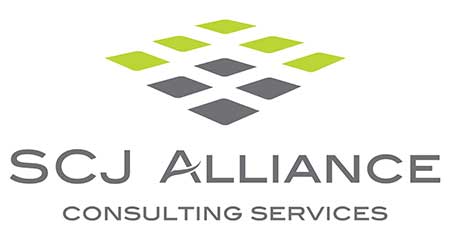 This Lacey-based planning and engineering firm had 85 employees and more than $10 million in annual revenue when it entered the state’s economic gardening program in 2016. The company’s goals included adding jobs and increasing annual revenues by $1 million or more.

The program resonated with the company’s principal and founder, Perry Shea, since SCJ is a progressive company that is always anxious to stay ahead of the ever-changing marketplace.

After completing the state’s program, SCJ was able to identify new growth opportunities. In addition to its four offices in Washington State and one in Denver, Colorado, the company opened another office in Centralia, about 40 miles south of the company’s headquarters. The data from the researchers indicated there was an additional opportunity in that service area and results after opening the office were, according to its founder, “crazy good.”

The new office created additional leadership opportunities. Four of SCJ’s employees relocated from the main office to the new Centralia office and the company planned to hire additional staff to handle its new project load.

“The state’s program was a great experience,” Shea said. “In addition to all the new information provided, the researchers were very complimentary of our company, which was reassuring to staff about how we were moving forward on strategic initiatives. The cost and time investment on our part was minor compared to the opportunity we received.”